Self-harm and the body 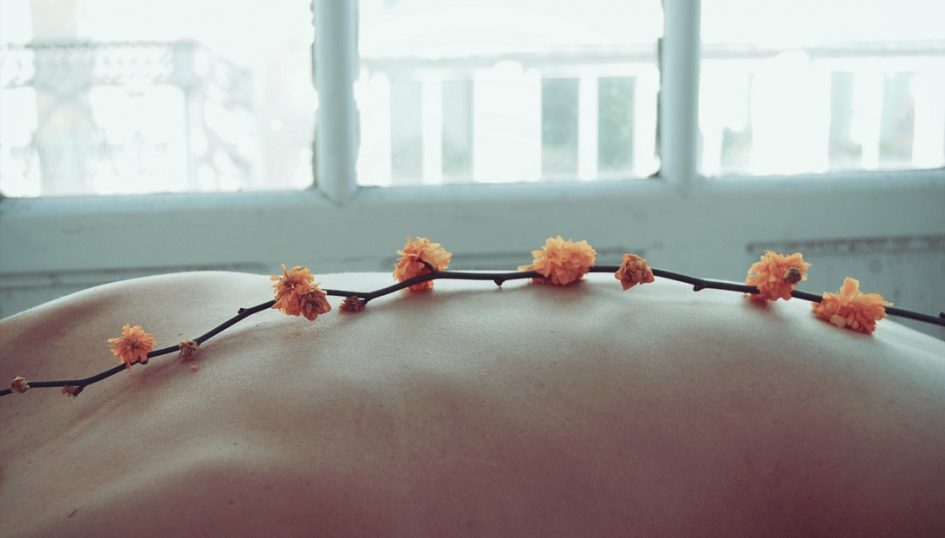 Self-harm is an act with a broad definition which often includes suicide attempts, eating disorders and risk-taking behaviour. Within the area of self-harm, I will today focus more specifically on non-suicidal self-injury, this refers to any acts of injuring the body without suicidal intent and outside of culturally sanctioned practices.

People come to therapy to talk about self-injury, the reasons why they do it, what it means to them and often wanting to find alternative coping strategies or ways of managing emotion. An area that often gets ignored is the marks and scars that remain as a result of it, even years after someone might have stopped self-injury.

By definition, self-injury is a practice which closely brings together the psyche and the body. In modern days, we often see the body and the psyche as different things and we talk about the mind within the body. Even when we talk about the mind-body connection, we assume they are separate yet connected. In therapy, we have an opportunity to consider what this means to us, whether we feel like a being in a body or a being-body and when it comes to self-injury, these questions are even more pronounced. Self-injury often comes as a response to intense emotion and the act itself, sometimes, has the effect of altering that emotional state or offering someone the headspace needed to deal with the situation at hand. It is also often accompanied with feelings of self-hatred and negative body image.

We see that the body plays a pivotal role in self-injury by being the ‘recipient’ of the act, but also representing the interconnectedness of body-psyche. The nuances of this meaning can often be explored when the wounds, marks and scars are discussed in therapy. Often people engage with their scars in new ways such as tattooing over them, covering/exposing them or having plastic surgery to remove them. Whatever the relationship, it is rich with meaning and can provide the client and the therapist a way to explore the issue from another perspective and to perhaps give some words to what cannot be said.

As a conclusion, in this article we merely touch upon a large area that is an issue for many people in the UK and worldwide. Whilst in most cases the discussions around self-harm and self-injury are focused around risk, and this is important, there is also an opportunity, an invitation, to explore the body, the psyche and the unique meaning that marks and scars have for each person that bears them.

Theme by Anders Noren — Up ↑